Can we translate our culture?

During Tokyo’s bid for the 2020 Olympic Games, the word, “Omotenashi”, used by Christel Takigawa, gathered a lot of attention. We could say that the Japanese set of values, of which we Japanese feel strong pride, went beyond cultural borders and impressed the International Olympic Committee. Today I am writing a column from a Japanese perspective about how to convey our set of values beyond language and cultural gaps.

When I was talking with a Japanese expat at the Singapore office of a Japanese company, we had a thought-provoking discussion about how the company’s DNA could be infiltrated into the organization. He said, “For example, how do you translate the Japanese word ‘wa(和)’?  We translated this into ‘harmony’, but we are not sure if the nuance of ‘wa’ can be properly conveyed in English.”

I agree that the word “wa” that we Japanese use has a slightly different nuance from the English word “harmony”. Conversely, as a non-native speaker, there is also the problem that I might not fully understand the nuance of “harmony”. In the process of making a global organization, we always have to cope with the problem of how to get over languages gaps in order to convey a certain set of values.

There is a unique book, called “In Other Words”, which was written by the linguist Christopher J. Moore. The main focus of this book is how words and our world are related to each other by collecting untranslatable expressions from all over the world.

For instance, the book mentions “Sisu” in Finnish, which stands for a Finnish temperament where people can never yield but fight with patience even though their enemies are quite strong. Sisu does not merely mean patience but what should be called “a spirit of Finnish people” who won independence from long-term Russian rule. In that sense, it cannot be translated into English.

Citing those examples, this book gives the following interpretation:

The way people talk is a reflection of their worldview, their history, and their upbringings.

We suppose that most experiences are common and translatable between different cultures, but this simply isn’t so.

Also, regarding the Japanese language, the book says,

One of the most remarkable and remarked on aspects of Japanese life and language is its emphasis on aesthetics.

As its examples, the book introduces “myo” (妙）, “yugen” (幽玄) and “shibui” (渋い) or untranslatable words that represent subtle nuances of Japanese beauty and tastes. (Furthermore, it introduces other interesting words, such as “nemawashi” (根回し), which also stands for the unique collective decision making process in Japanese organizations.)

“Untranslatable” can be an advantage.

Considering the assumption that original sets of values are untranslatable, it can be effective to convey a message by not translating intentionally. This method is already practiced in many companies.

For example, Shiseido, the globalized cosmetics company, defines “Omotenashi”, which was referred to at the beginning of this article, as a universal word. Their highly hospitable service based on the company’s original philosophy is getting much support even from overseas market.

According to Shiseido, the way of Omotenashi means an honest attitude in caring for the customers as a once in a lifetime chance, which is common to the spirit of tea ceremony. Their manual explains the demeanor and hospitality that personnel should show. The company thought they could not convey the subtle nuance if translated into English and so they made ‘OMOTENASHI’ a universal word.

“Omotenashi” can be explained by using the English word “hospitality” which has a similar meaning, but there is still the possibility that people might grasp a different meaning from the English word. Using the original word on purpose and letting listeners expand their imagination to understand the meaning is also a possible approach, which could be more effective that simply translating.

There are many other words in business that have already gained citizenship without being translated. A representative is “KAIZEN”. KAIZEN is already a word used daily in many Japanese companies. I guess it has spread with the original Japanese nuance of people’s steady efforts on site that go beyond mere improvement.

Find a unique local word and spread it as is

In Asia, we have many local languages, even though we use English as a universal business language. English is a very useful tool to form a consensus among people with different backgrounds; however, it could also weaken your local identity. If your company is from a local community in Asia and has a unique philosophy or concept, attempting to describe it in your local language would increase your message’s uniqueness and make your business more impressive.

Reflections – what the Coronavirus steals from the workplace

How do you become “The Chosen One”​?

How to give ‘Constructive Praise’ for People development at your workplace 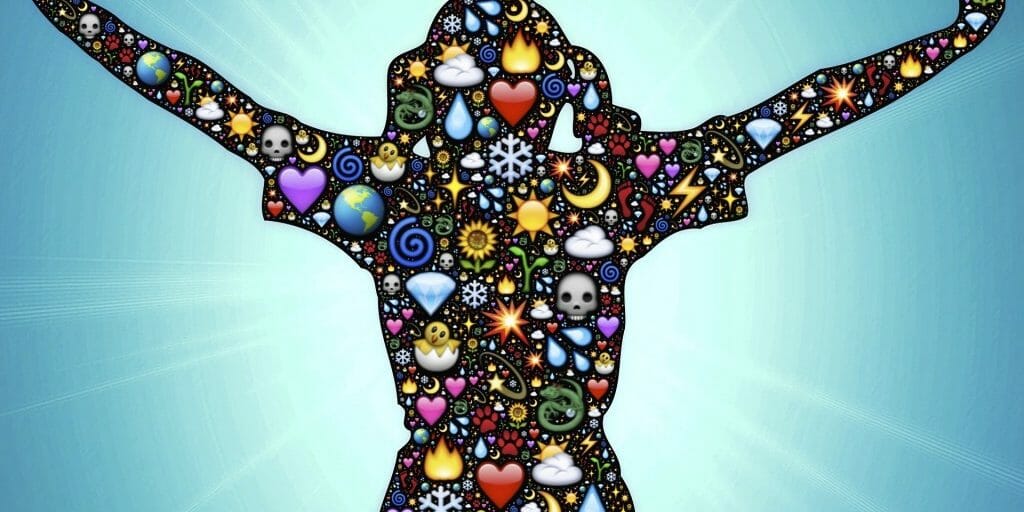 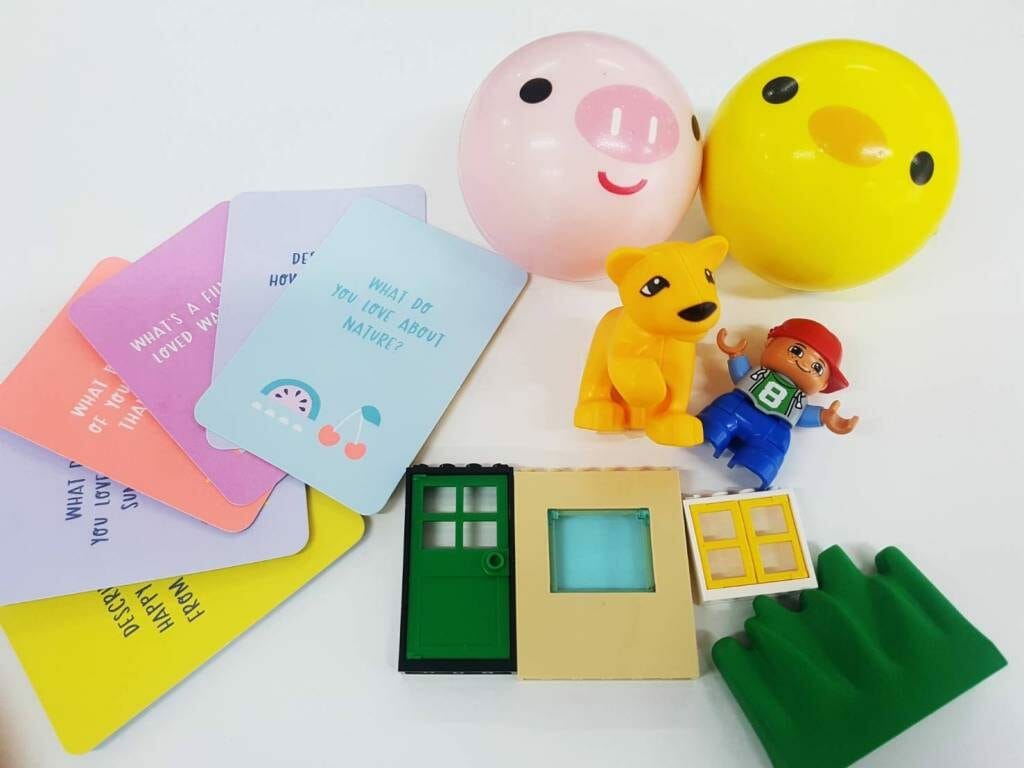 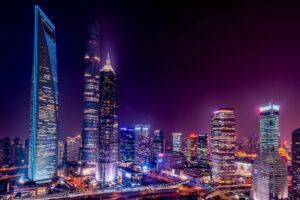